The ideas for most paintings in this cycle came from my travels to the Near East and Central Asia (Uzbekistan), as well as from the time when I was a university student.

Having had the chance to live, study and work in the United States initially and to cohabitate the next 20 years with friends and fellow colleagues from countries and companies where the Western tradition is prevalent, has allowed me to grasp to an extent the Western perspective on the world. Simultaneously with this, I value my home country’s position on the crossroad between East and West. Although it is a windy location in terms of its history, political, social and economic development, growing up in Bulgaria has helped me to understand some of the core ideas shaping the Western world. Some of these ideas migrated from the East, passing through our lands and were transformed to finally reach their final destination in the West. Probably, they underwent further transformation once in place there.

This confluence of cultures has been quite evident not only in my last travels throughout the East and West, but as early as when I was a student. At that time, I was selected to become part of an integrated series of courses and seminars under the auspices of the US Department of Education named the “Honors Program”. Its main aim was to provide knowledge and a set of various views in the following fields:

In a way, this cycle of paintings was a continuation of the ideas I encountered in my university years.

As Leonardo da Vinci has said Learn how to see. Rationalize that everything connects to everything else. 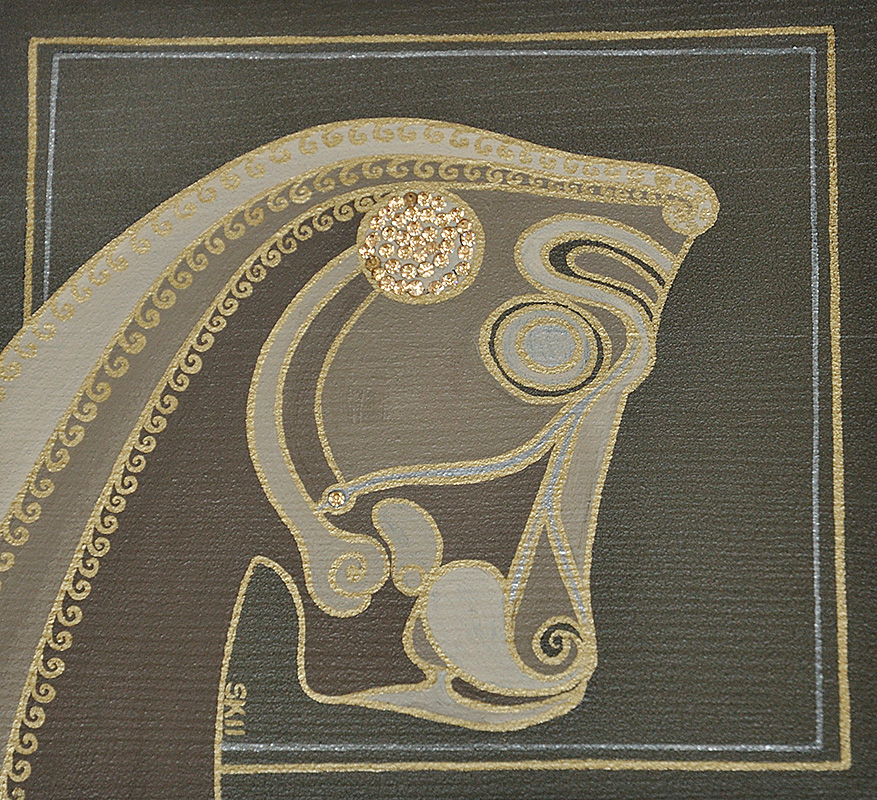 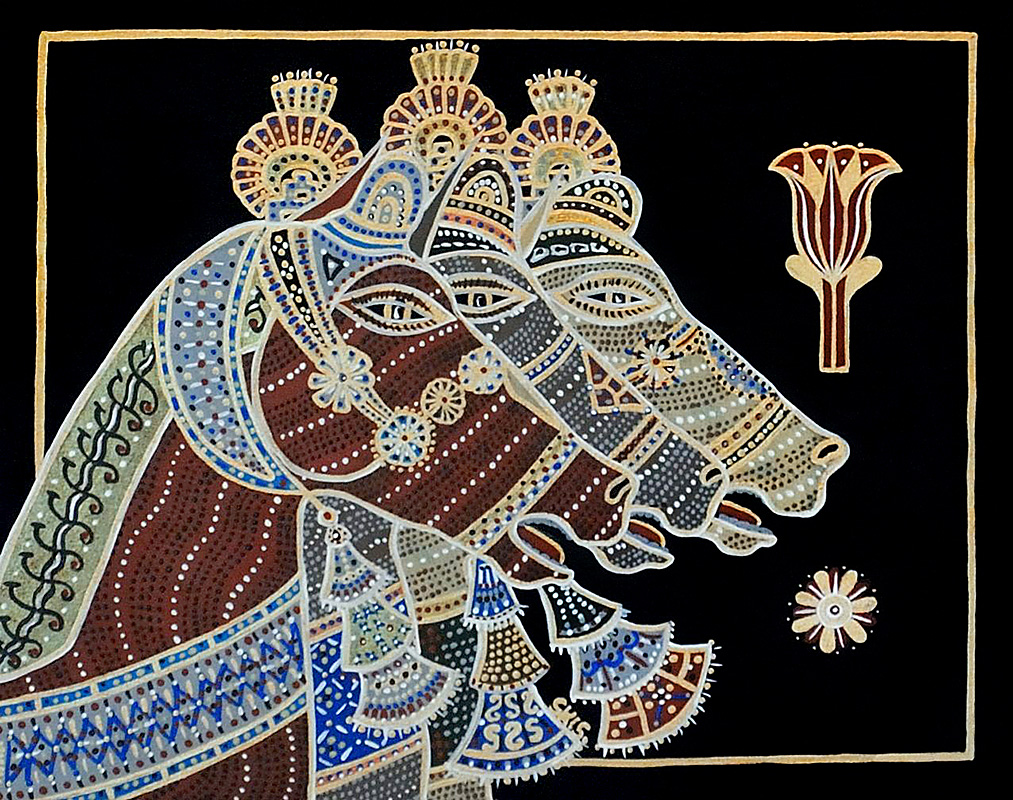 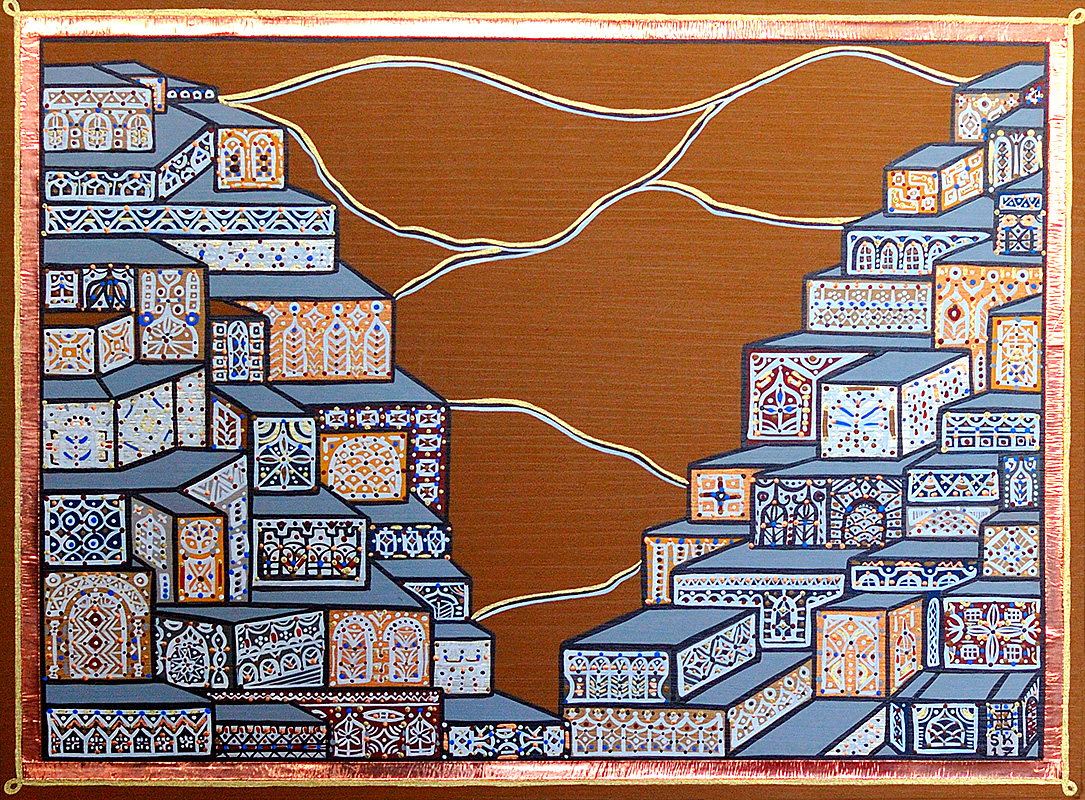 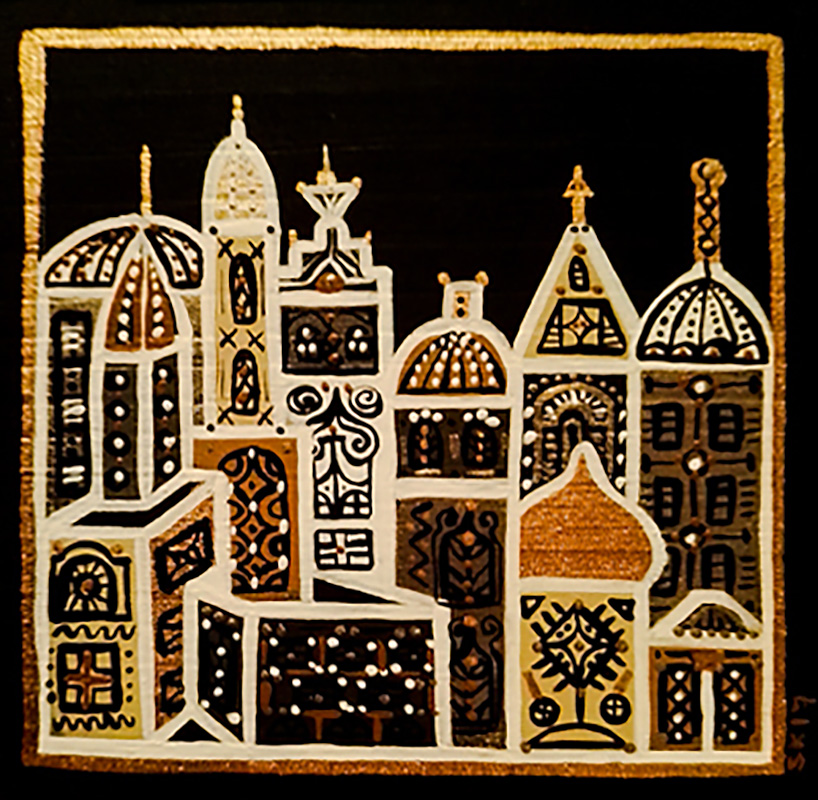 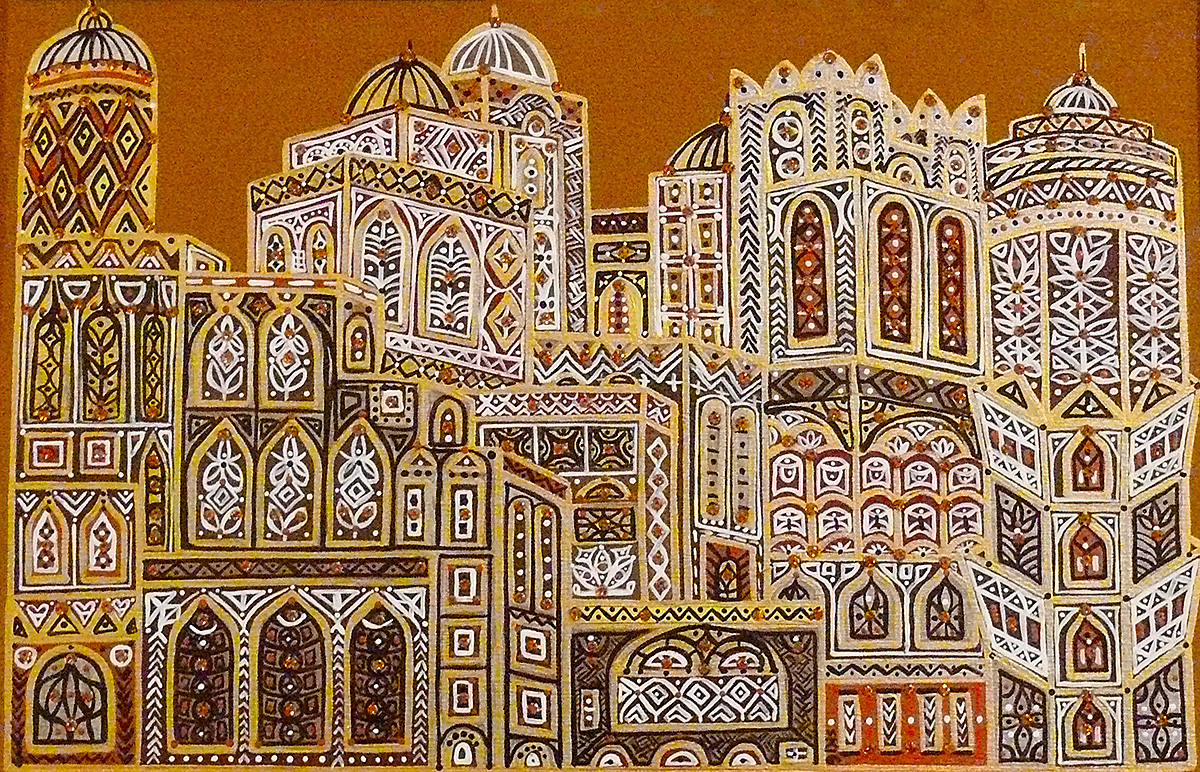 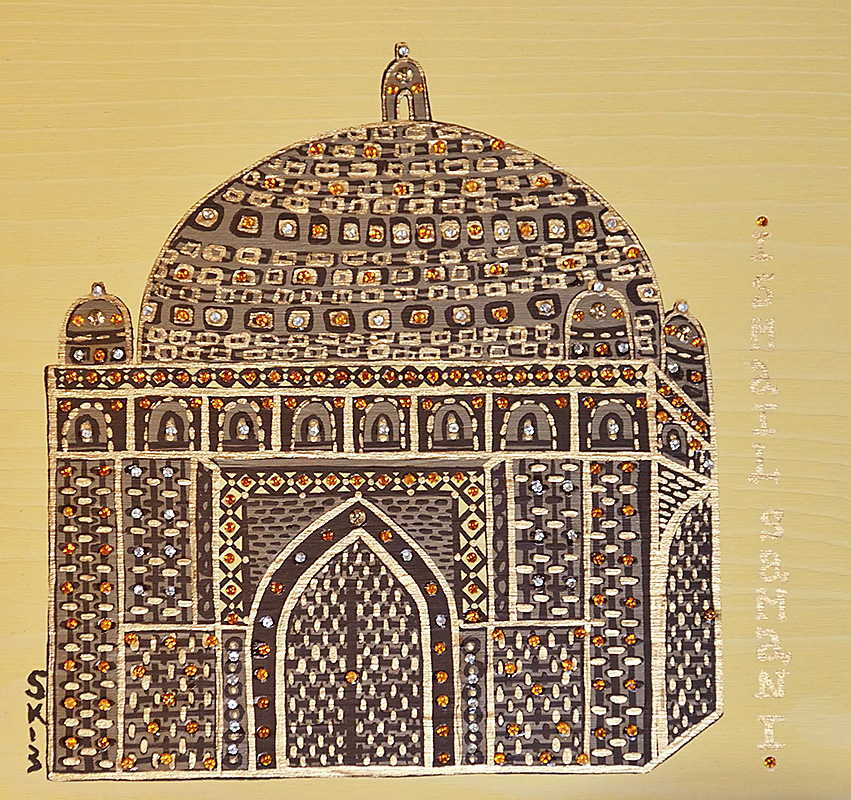 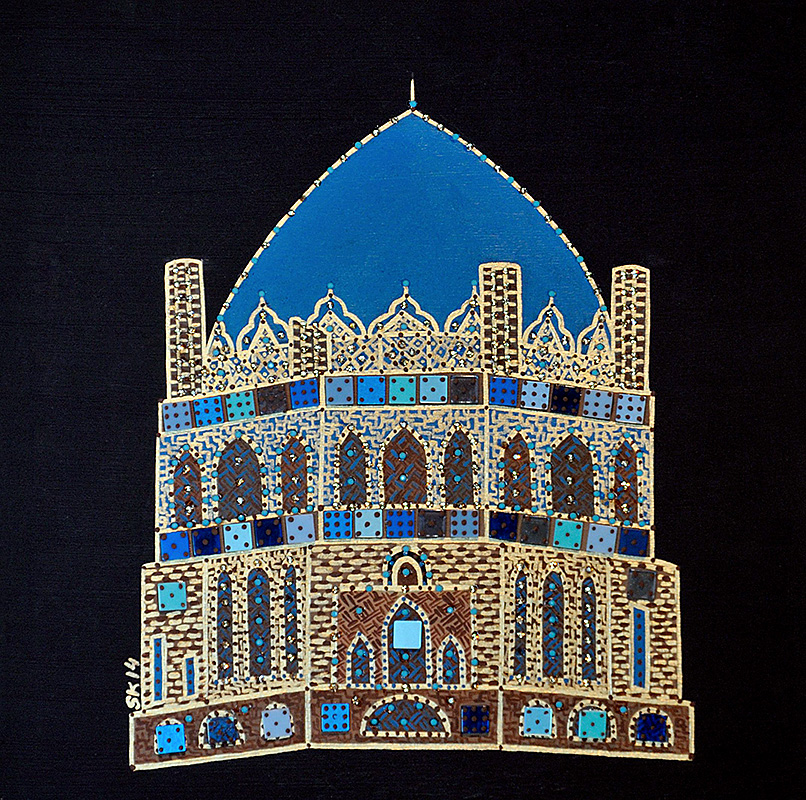 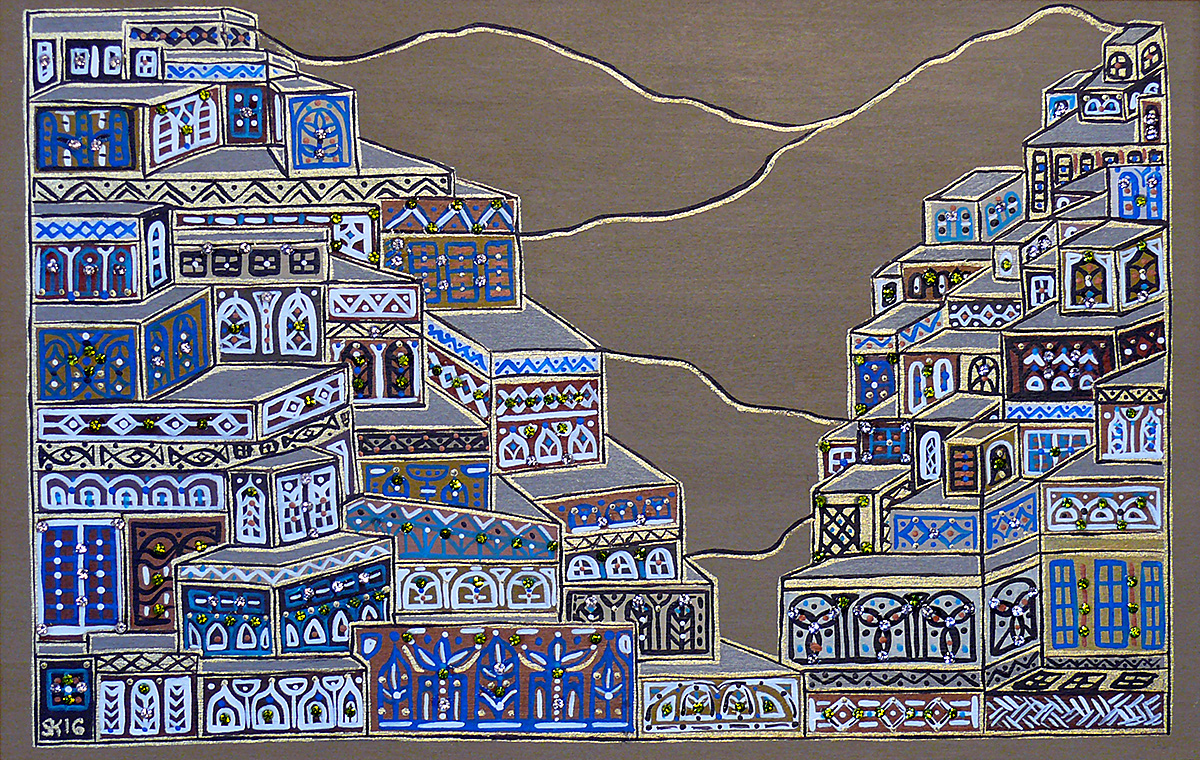 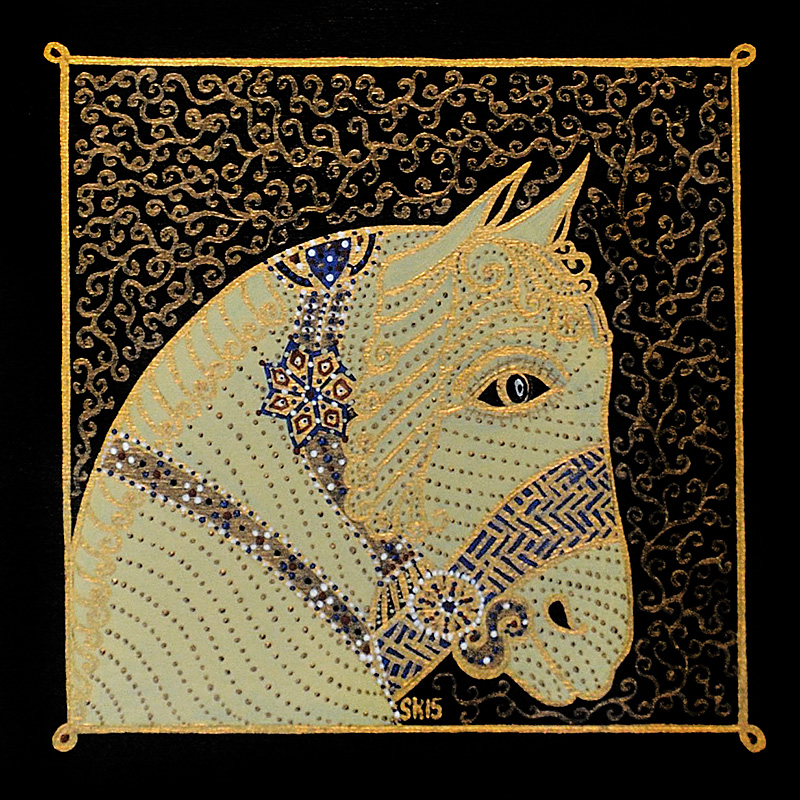 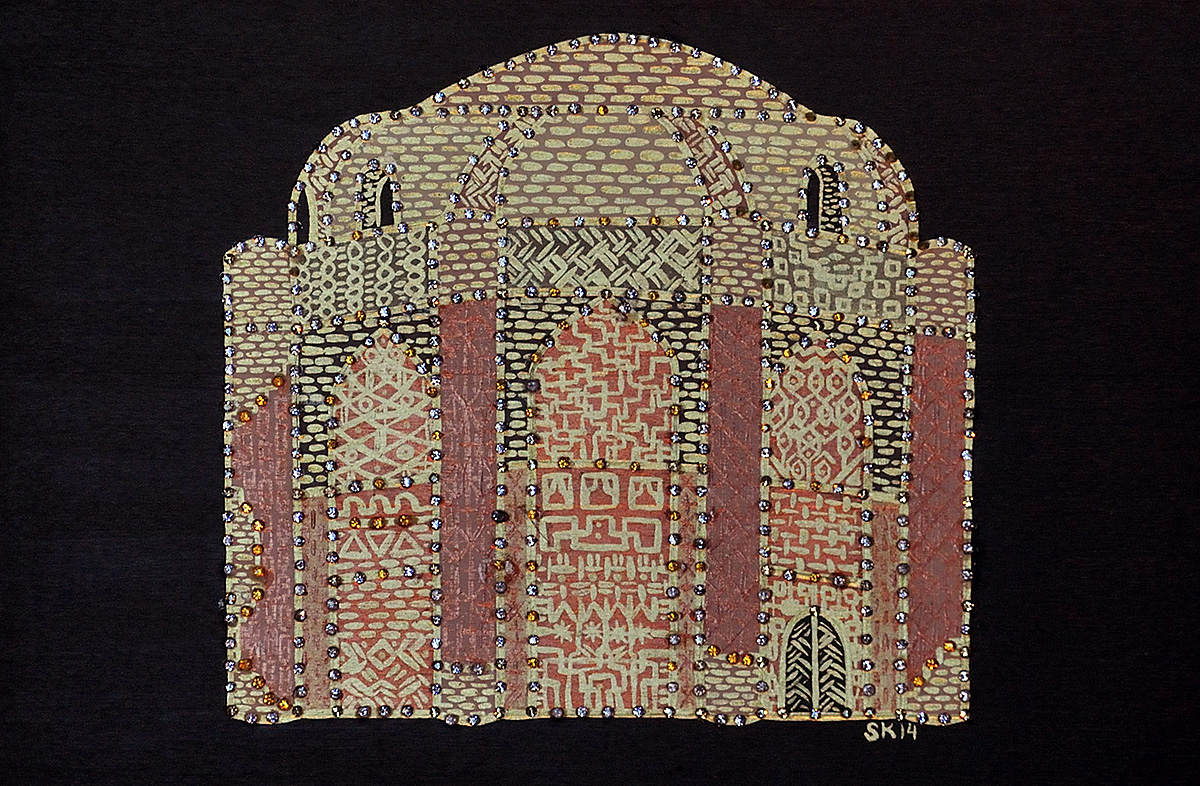 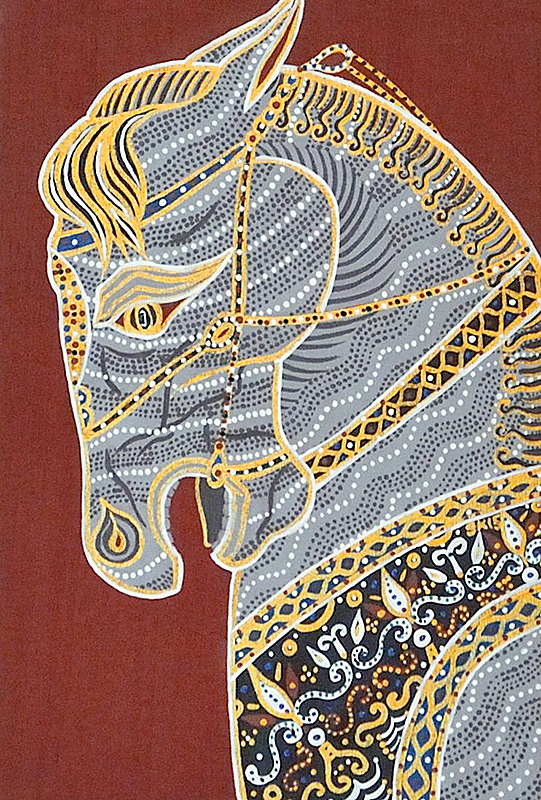 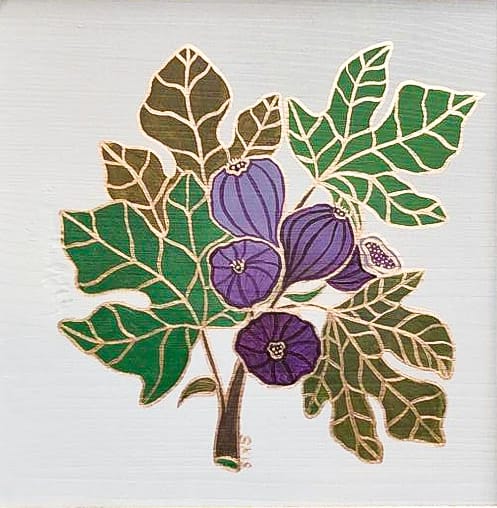 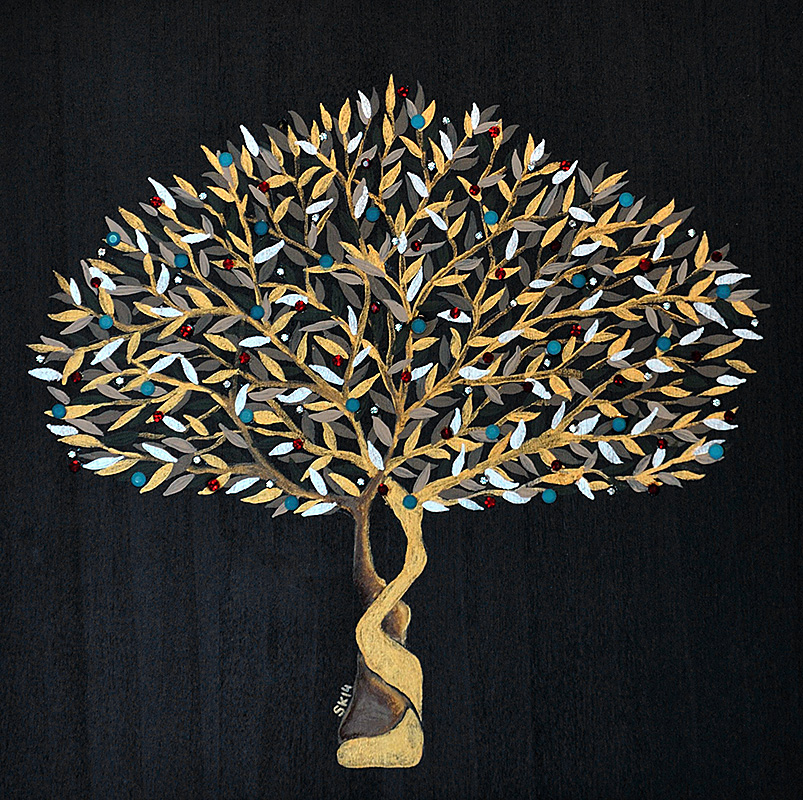