The Balkan Peninsula is a cross road between East and West, however, it is also a bridge connecting them. A long time ago this road was called “Via Militera”. To the present day, the region is still a crossroad on which turbulent historical, social and economic winds flow. The Balkans are best described by the words of Petar II Petrović-Njegos, a Prince-Bishop of Montenegro, venerated poet and philosopher well known for his 19 century epic poem “Gorski Vijenac” (The Mountain Wreath):

Notwithstanding the above words of discord depicting so correctly the Balkans, the people inhabiting this small strip of land have been living together for centuries notwithstanding their differing ethnos, religion and political affiliations.

This cycle of paintings represented a mosaic of impressions of the historical cohabitation of different ethnic/ religious groups on the Balkans, expressed through their temples’ architecture (churches, synagogues, mosques), often positioning them in close proximity to one another; their similar houses, music, heroes, etc.

I began work on this cycle of paintings in my hometown of Sofia. There, in a tightly knit circle in the center of the city, one can find four temples of worship: an Eastern-Orthodox church, a Catholic church, a synagogue, and a mosque. All of them have been built on top of seven layers of history beneath the city. They stand untouched on the same spot until present and are representative of the tolerance we have developed during centuries of cohabitation and managed preserved to date.

The main message is that borders do not separate us on the Balkans, but it is rather our own prejudices that do that. The sooner we try to overcome them, at least partially, the easier will be for us to live together in tolerance like we have for centuries, thus preserving our national spirit.

An interesting backdrop to this cycle is that while trying to convince the audience to think about the idea of overcoming our prejudices and “historical baggage”, the possibility emerged that we could rethink our participation in the great migratory process of people and ideas which has occurred way back in the past in this region and still does to a degree to date. This process has involved the transition of core ideas shaping the Western world as expressed in the humanities, arts and the social and natural sciences, which have passed through our lands on the Balkans on their way from the East and have been subject to transformation on the way to their final destination. 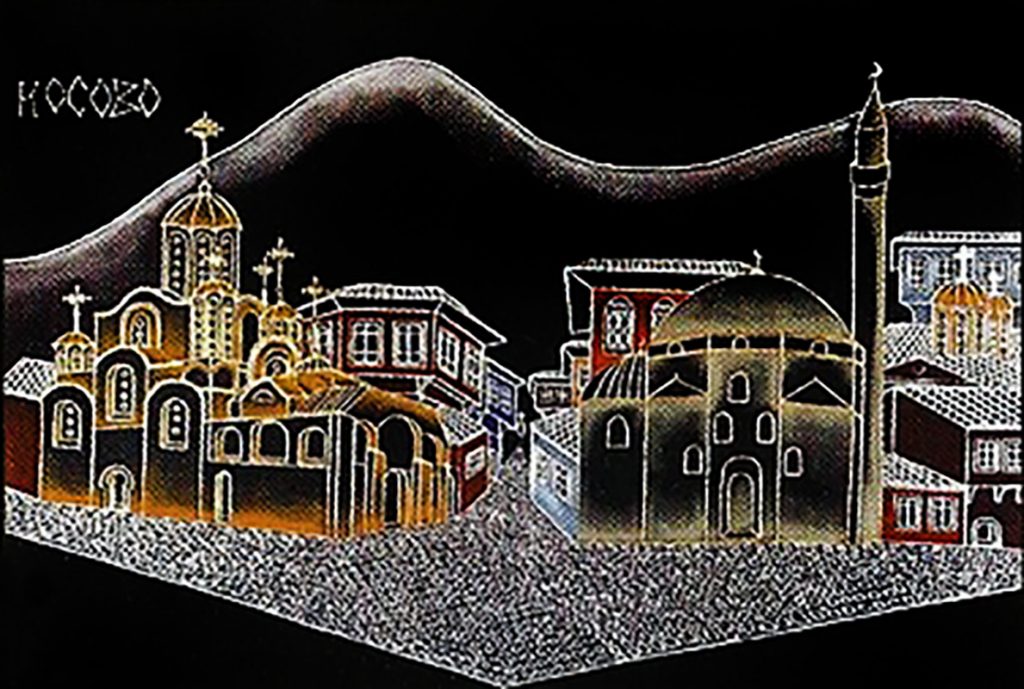 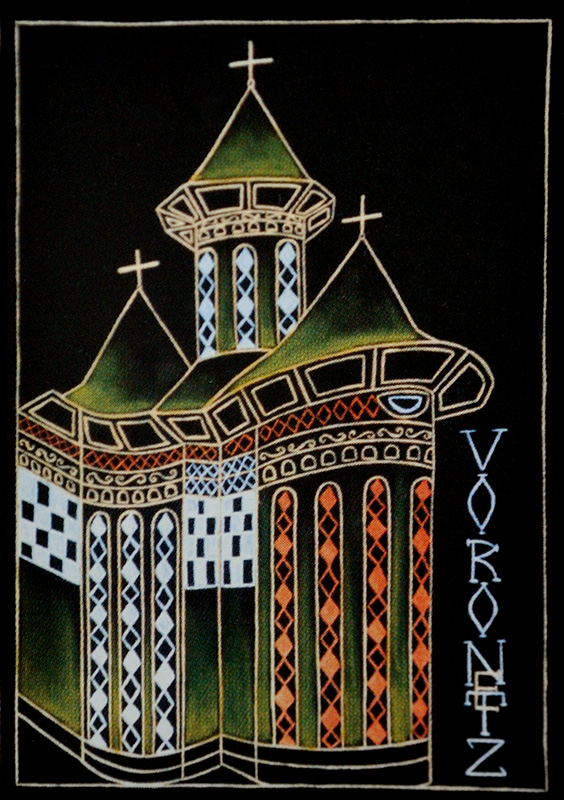 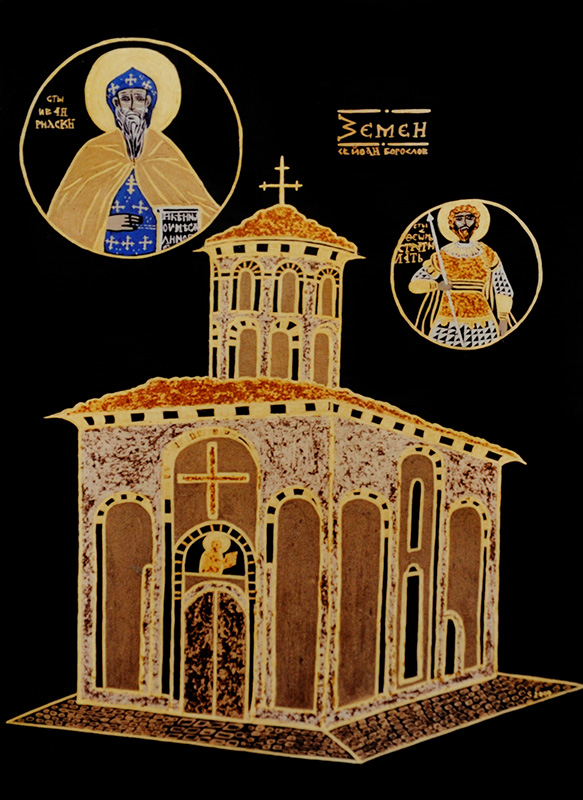 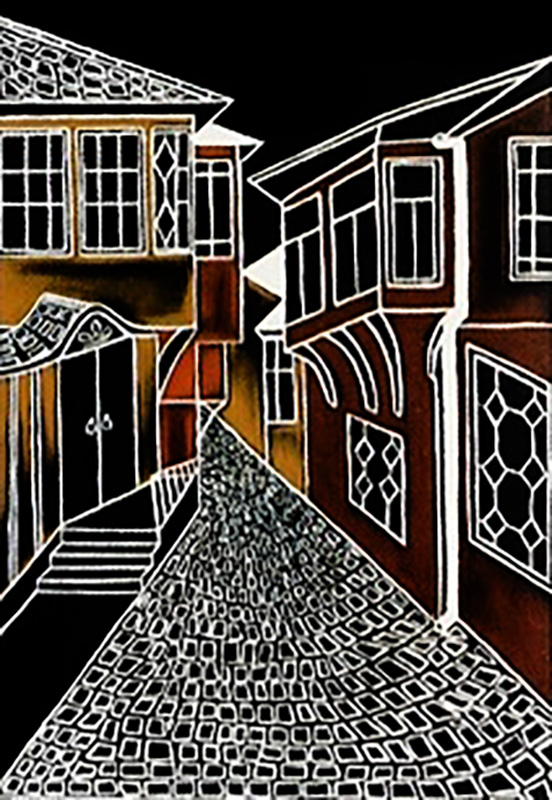 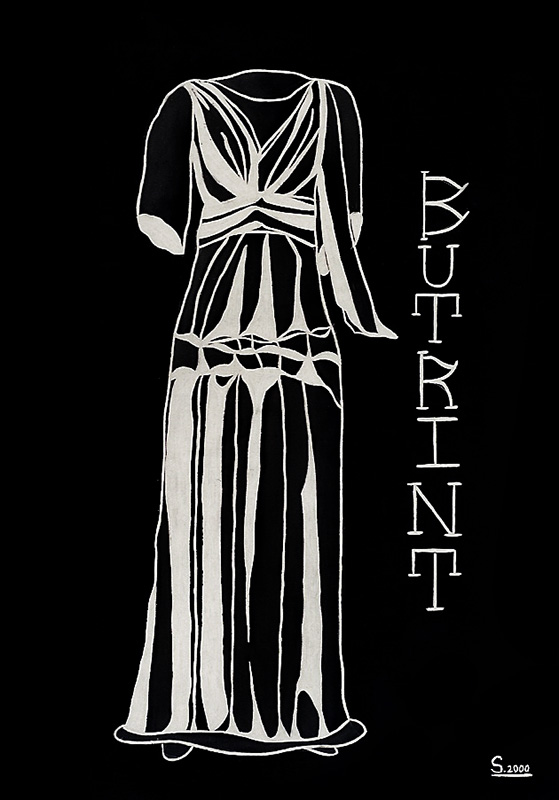 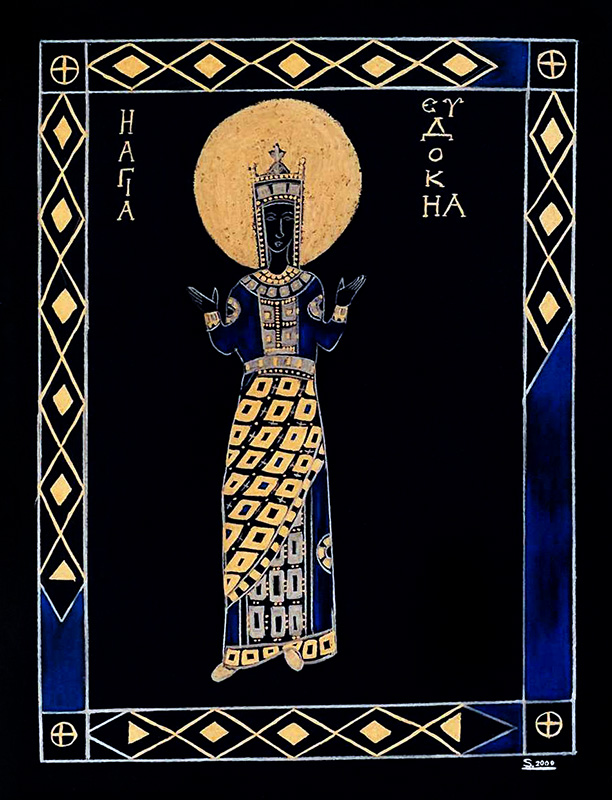 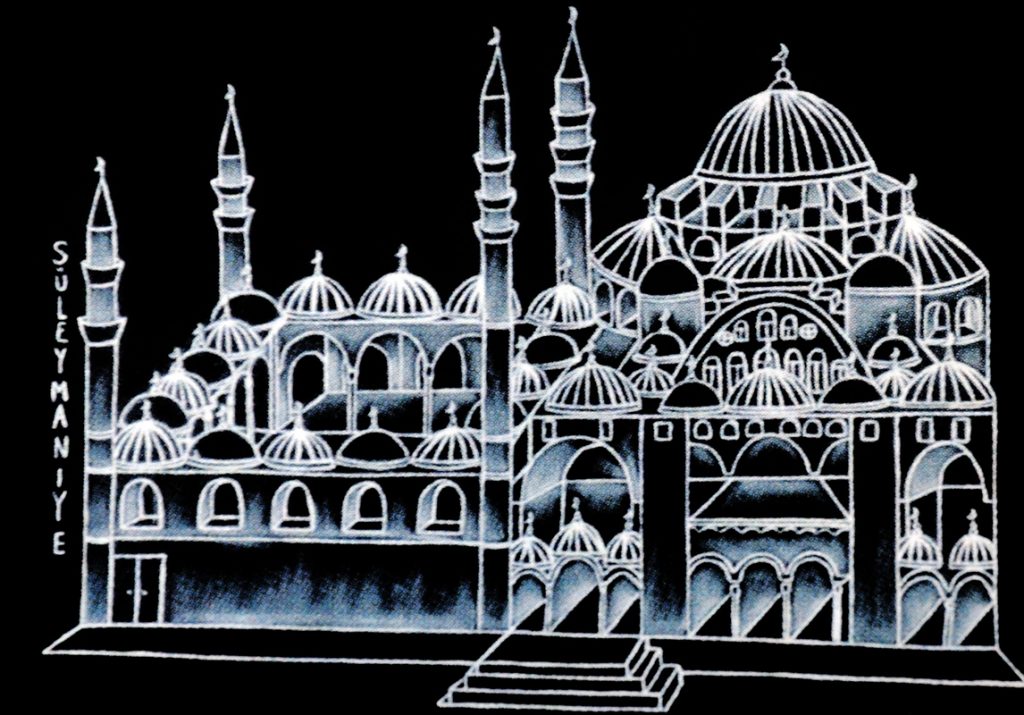 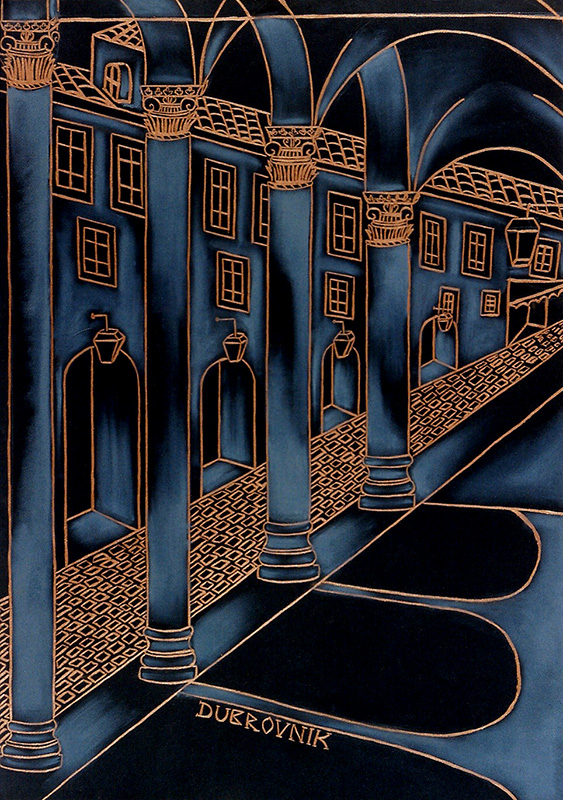 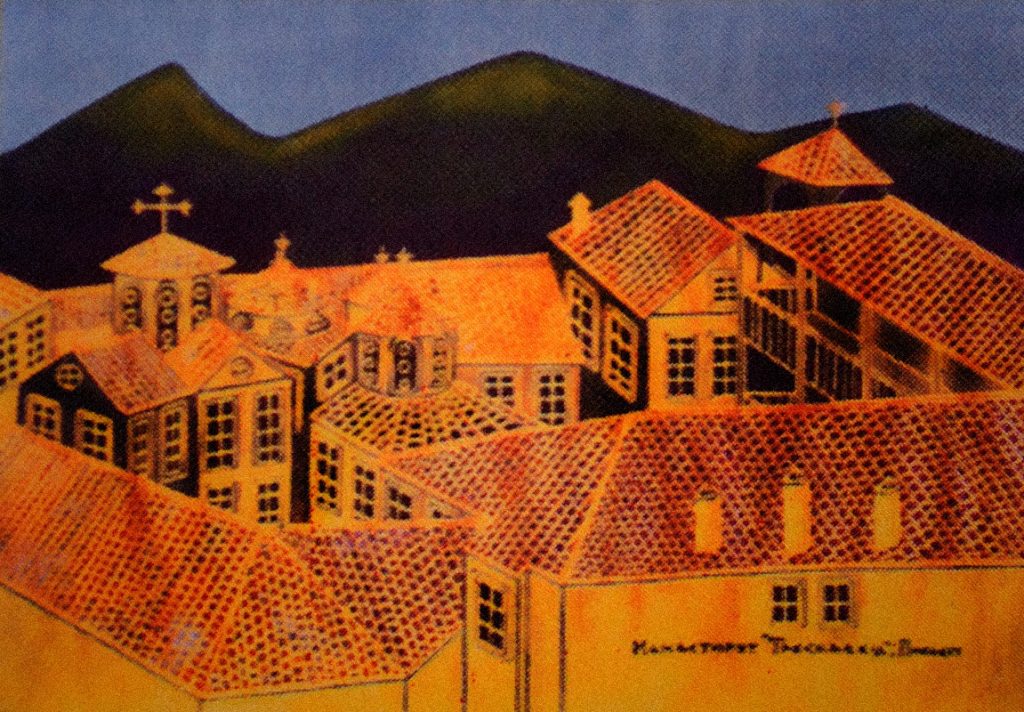 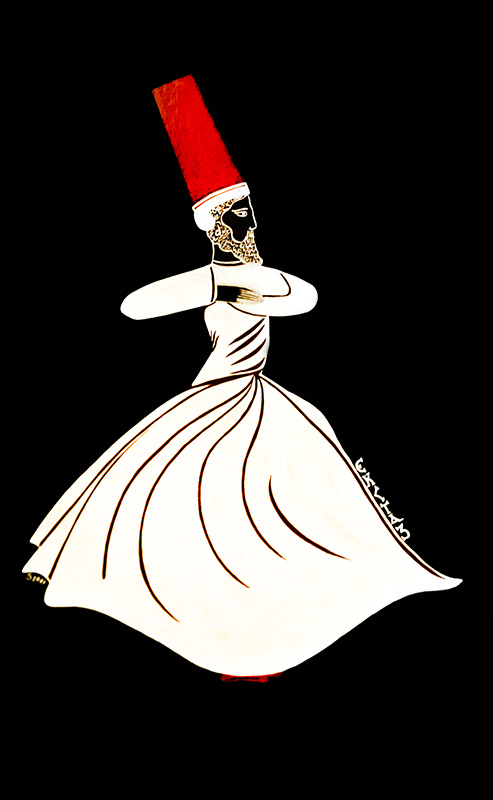 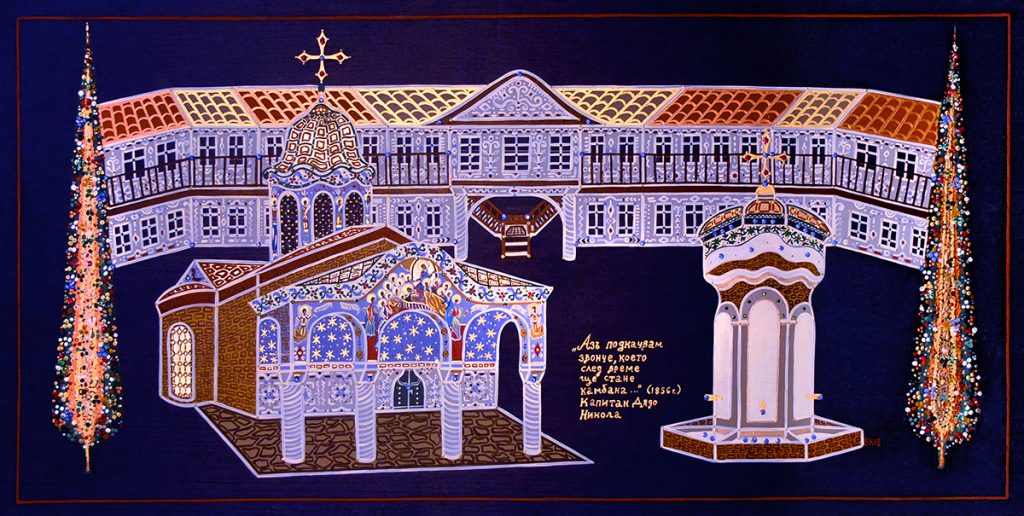 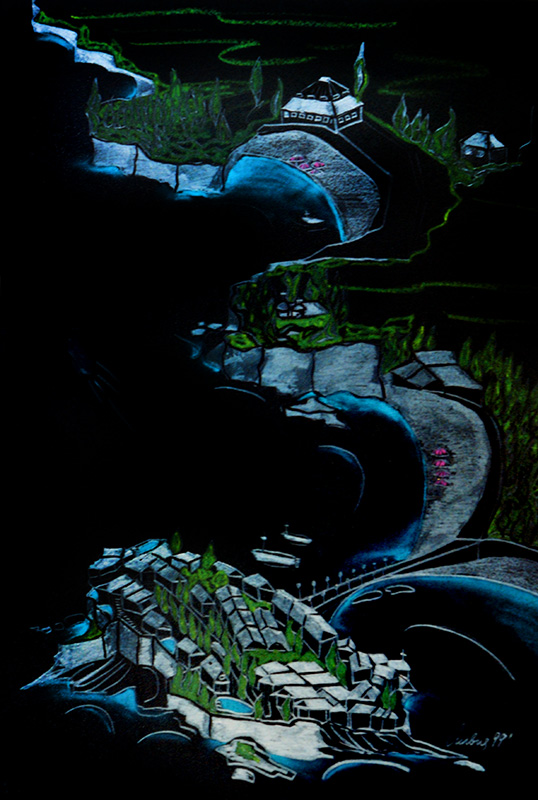 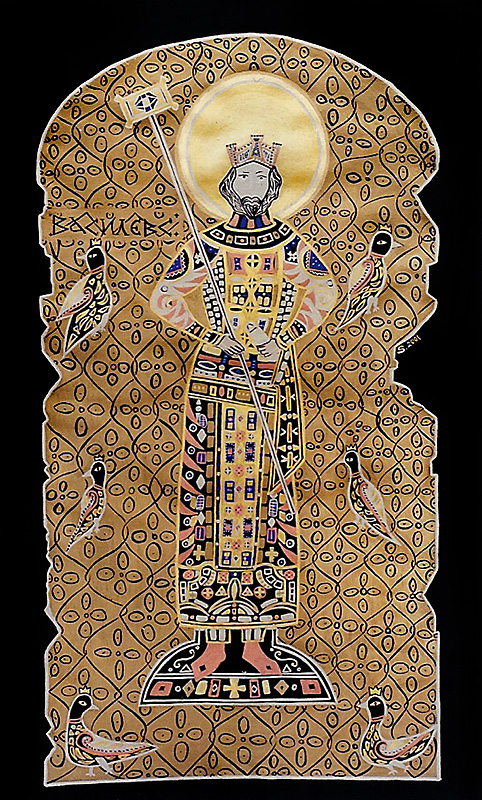 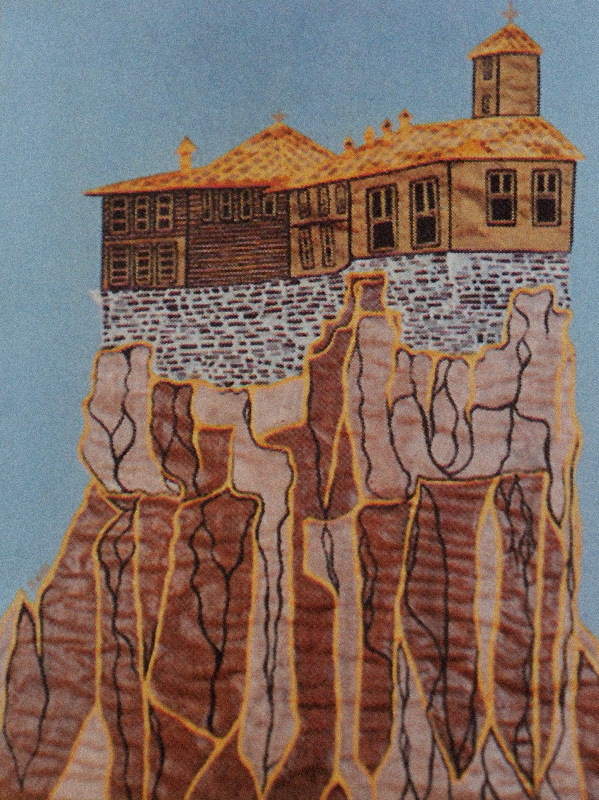 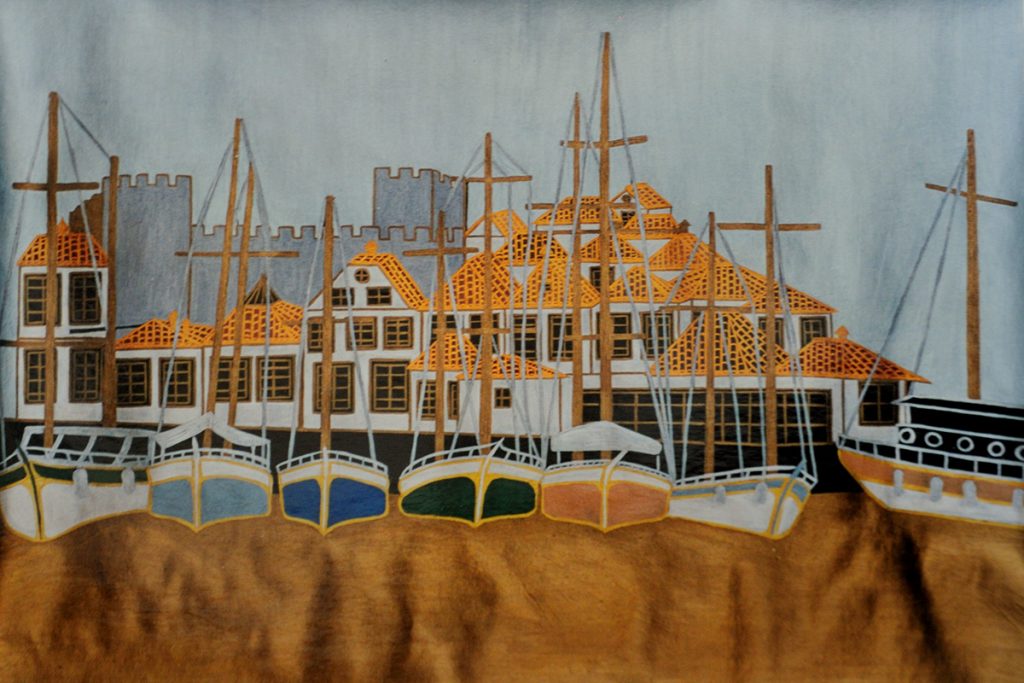 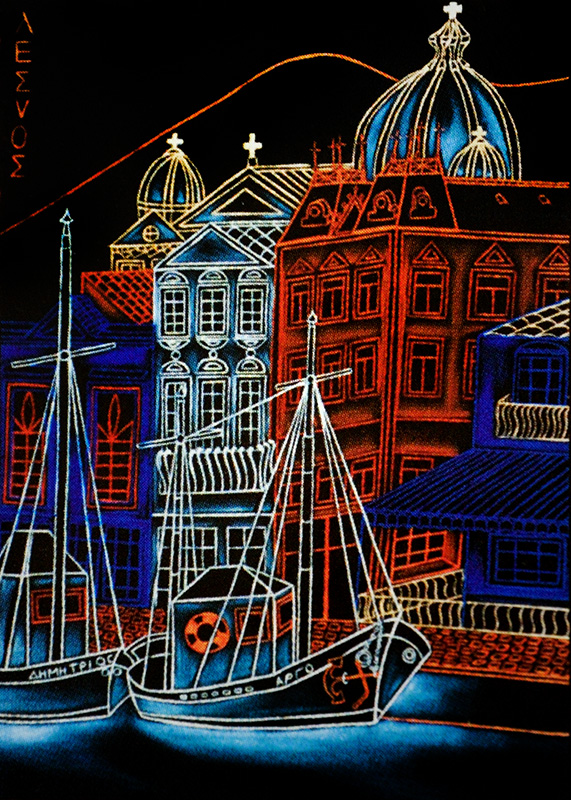 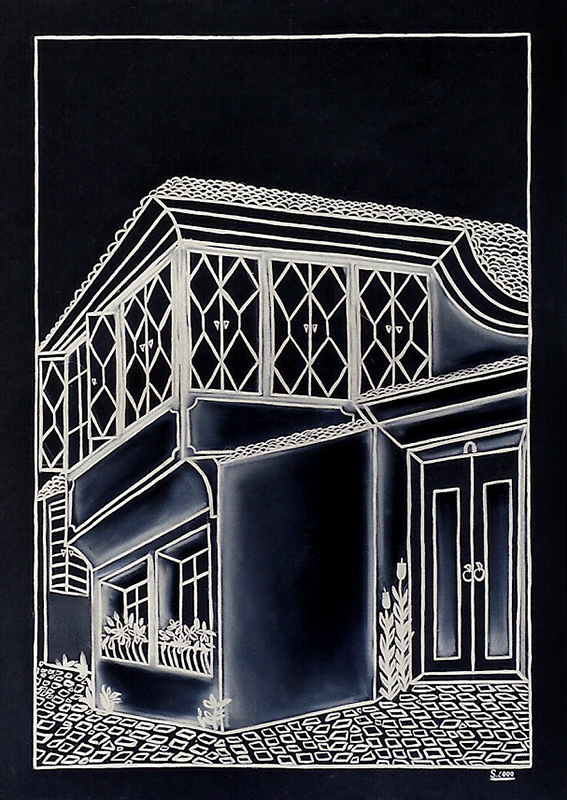 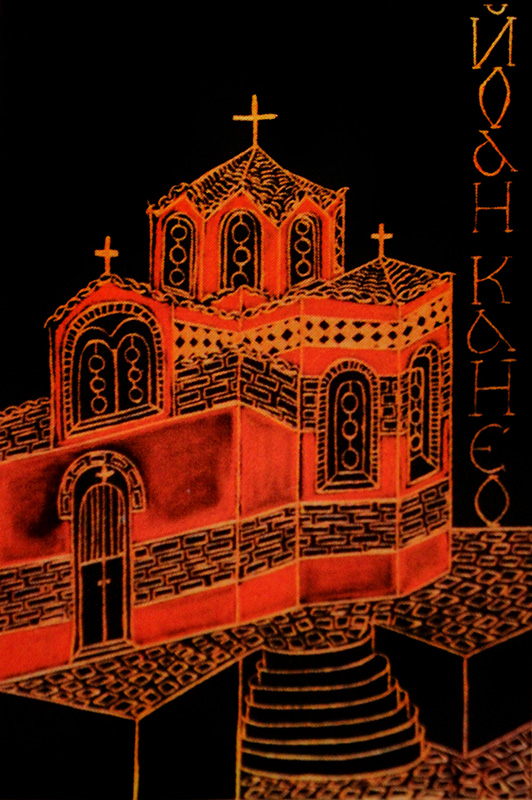 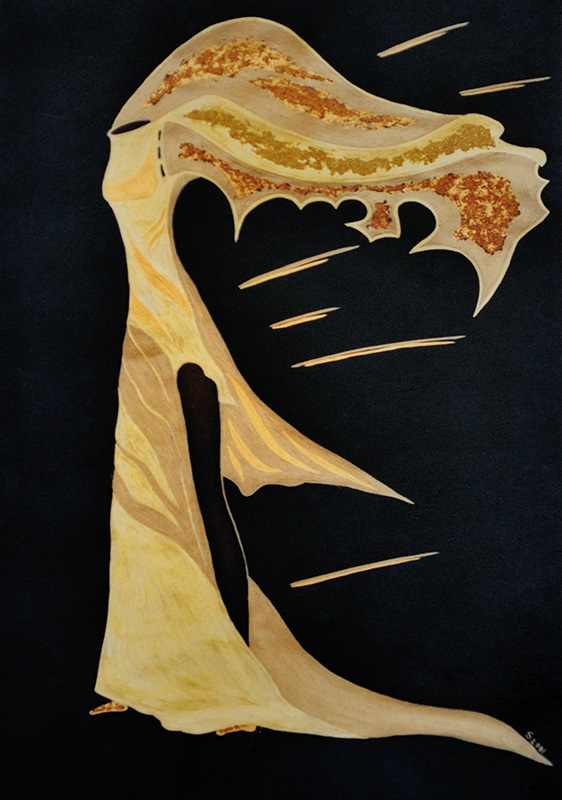 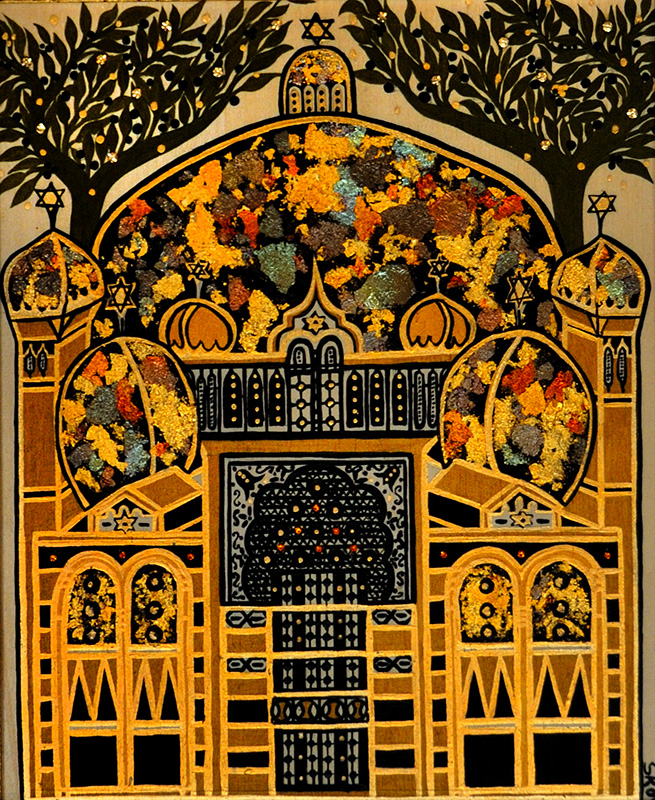 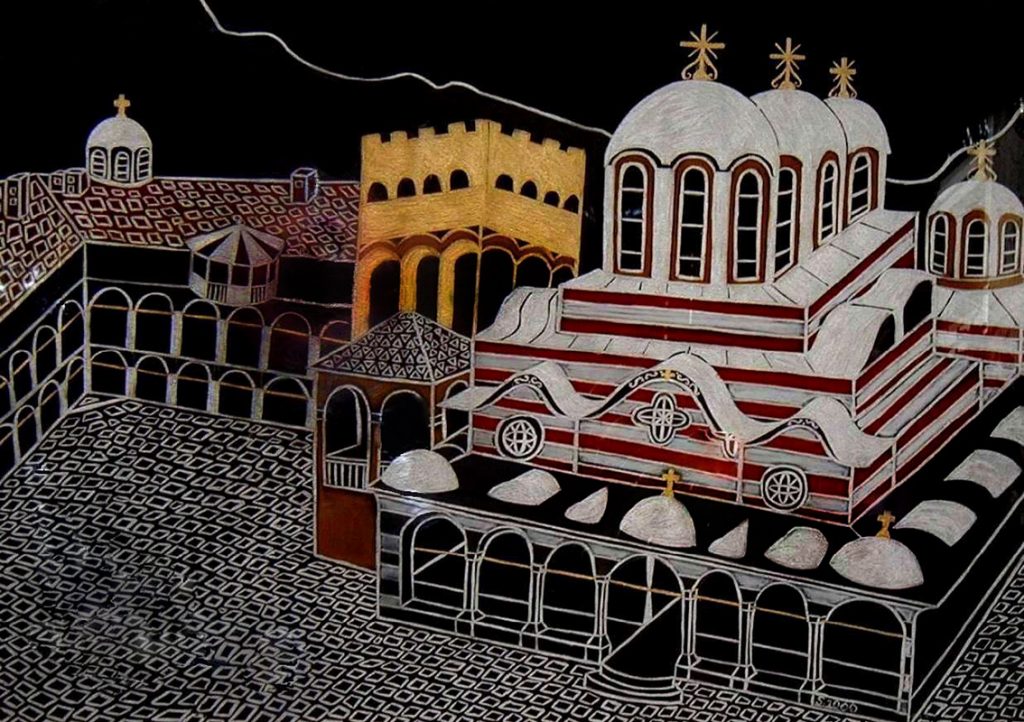 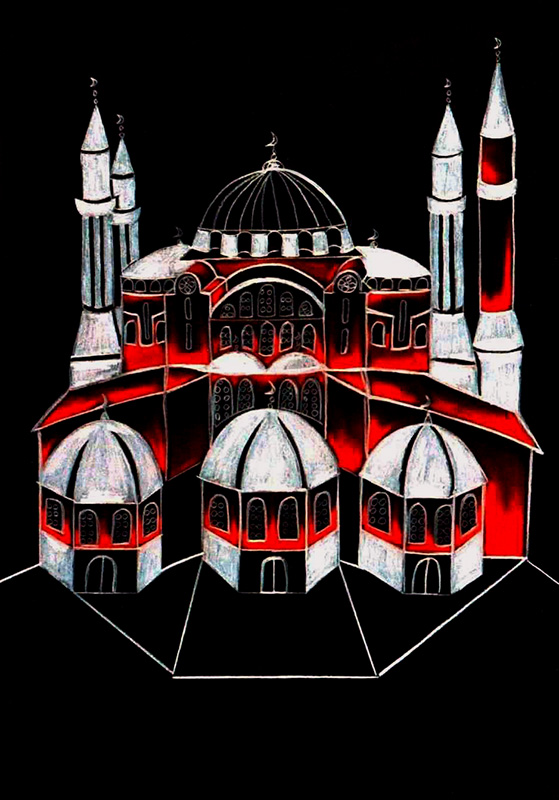 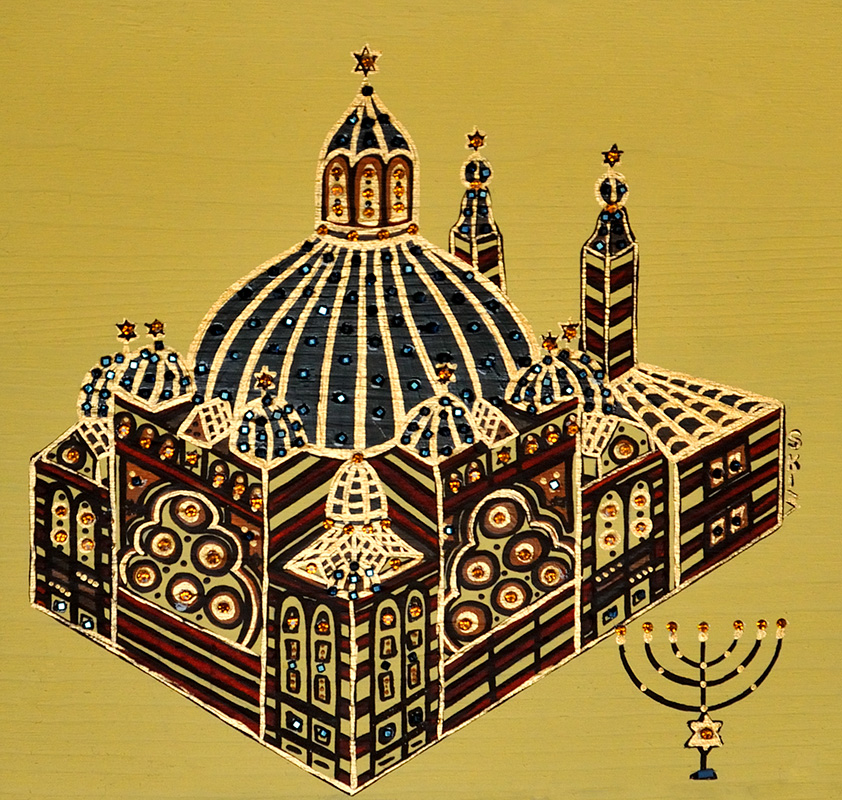 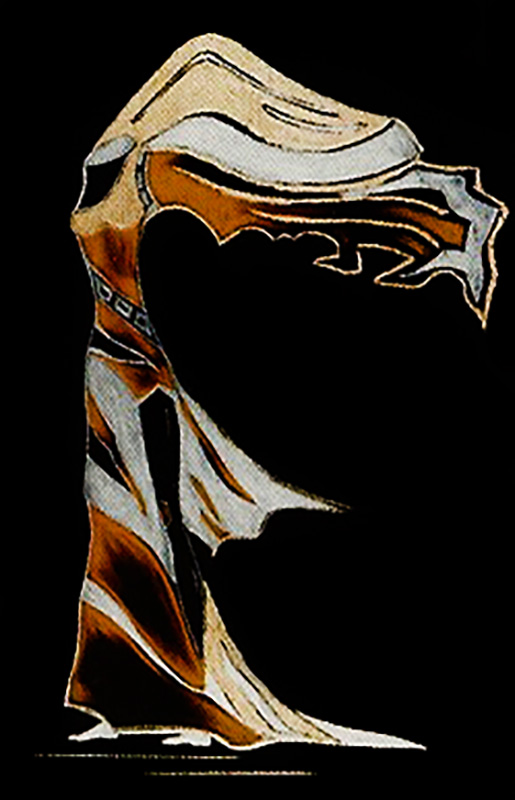 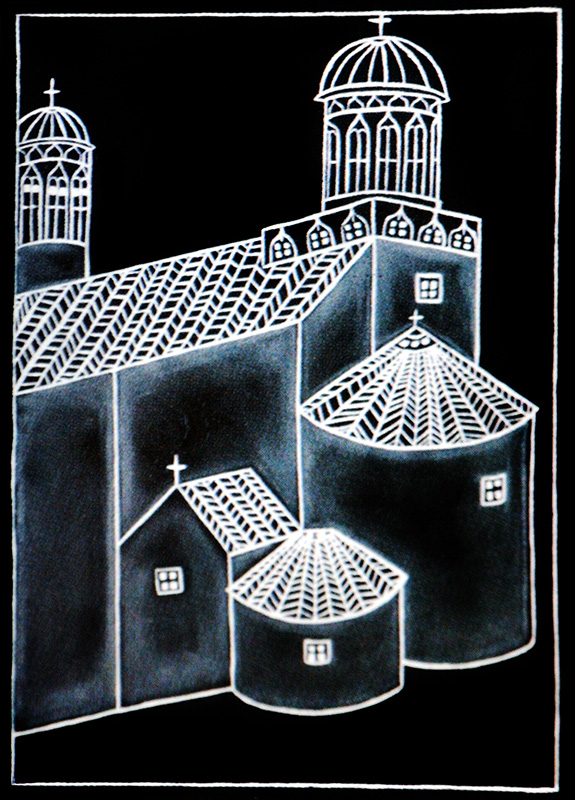 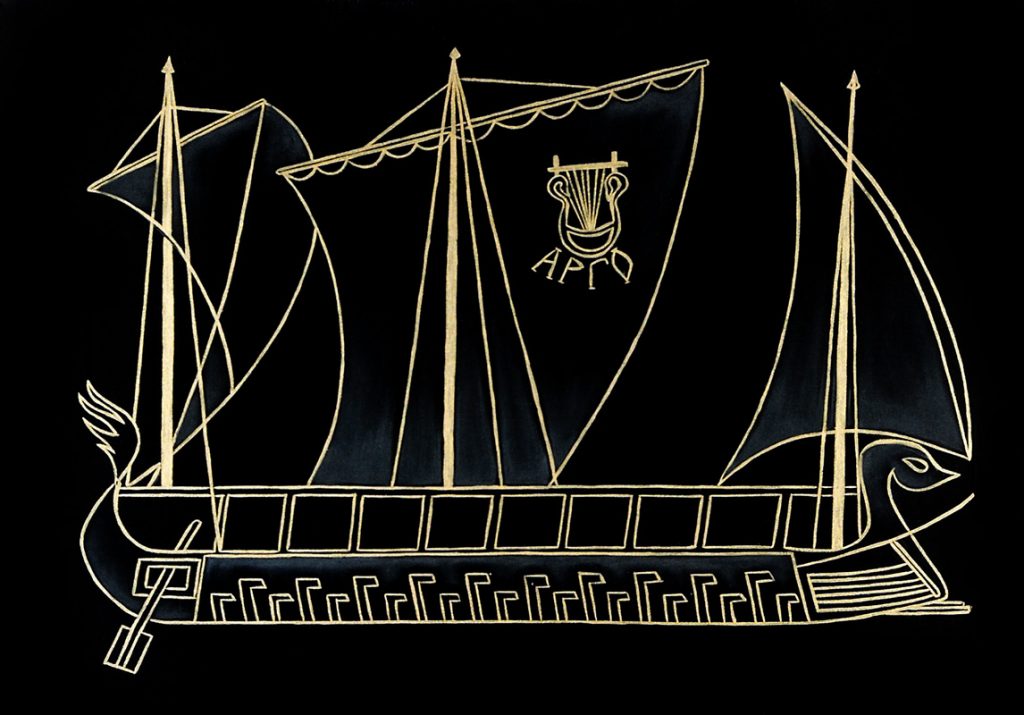 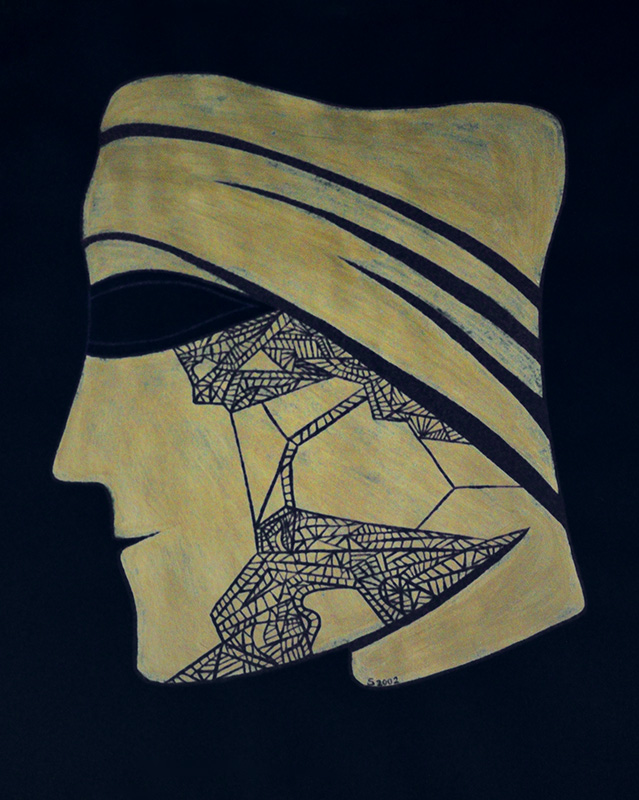 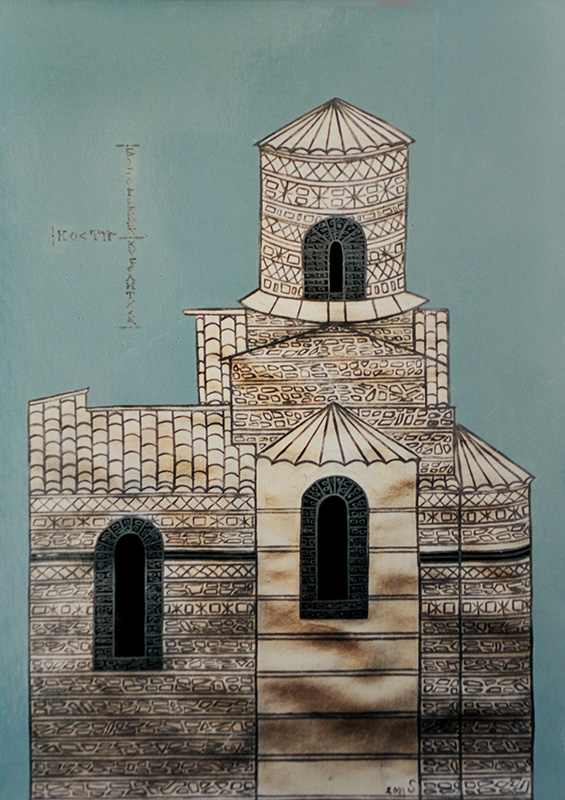 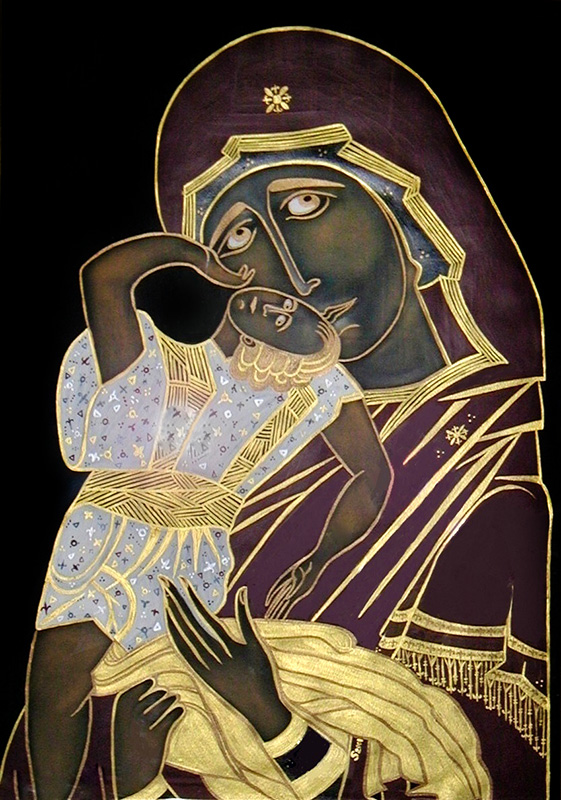 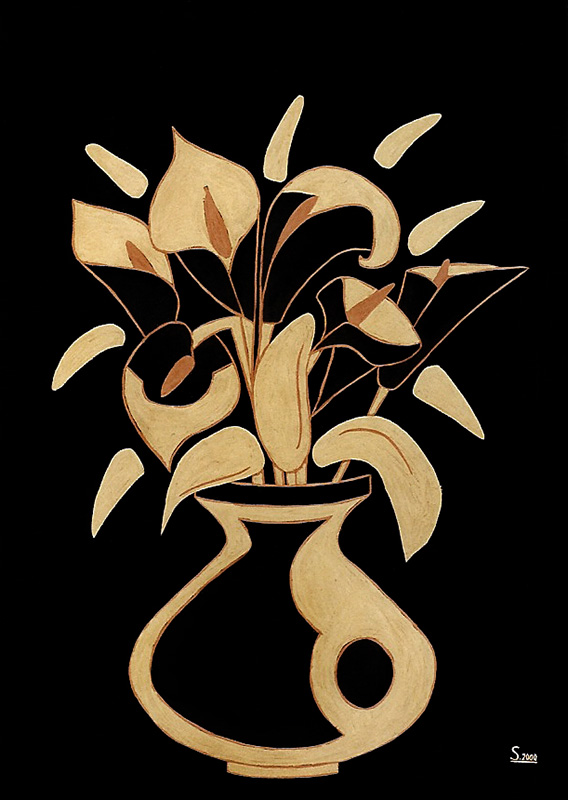